The Wardang Island project was a restoration project performed in partnership between Greening Australia, Point Pearce Aboriginal Corporation, Aboriginal Lands Trust and the Northern and Yorke NRM Board. The Project ran from 2016 to 2018 and was funded by the Australian Government 20 Million Trees Programme.

The project restored a significant part of Wardang Island’s habitats which can now support the reintroduction of locally extinct mammals. Reintroducing these species is the goal for the local community who have proudly committed their time and energy to look after this very important place.

What makes this project so special?

Wardang Island is a small island off the coast of Yorke Peninsula that has a unique geography and wildlife and holds great cultural significance to the Narungga people. This project was a great example of collaboration with the local community for works including care and restoration of the island that also supported employment for local people. This project is also linked to the Great Southern Ark re-wilding project on Yorke Peninsula, as Wardang will eventually become a breeding area for native mammals. 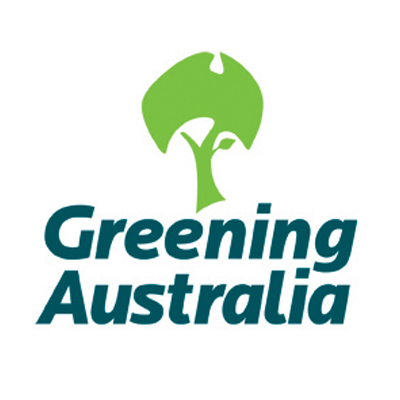